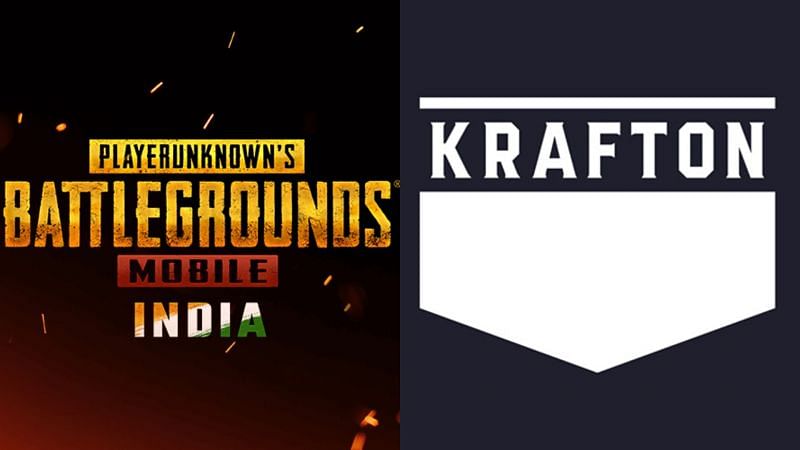 Battlegrounds Registrations will Start from May 18 on Google Play Store 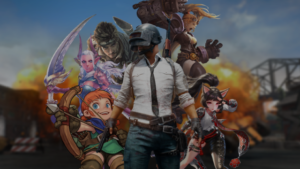 Krafton also shared that those who pre-register will get specific rewards that can be claimed after the game will be finally launched in India. It also said, revealed one of the maps that will be present in the game – that appears to be the popular map from PUBG Mobile – Sanhok. Though, it probably may not be called Sanhok.

Also Read: Why the gap between two doses of Covishield Increased?

As per the policy, players under the age of 18 will need to get consent from their parents or guardians to be able to play the game. Parents or guardians who feel that their child has provided some sensitive personal information without their consent can contact the company and request for the data to be deleted from the system.

118 apps were banned in India last September along with PUBG Mobile. After the banishment, ownership of the game has changed and Krafton has been attempting to re-launch in India. Now, finally, its efforts have succeeded and Indian fans are one step closer to playing the popular game once again, though in a new avatar.