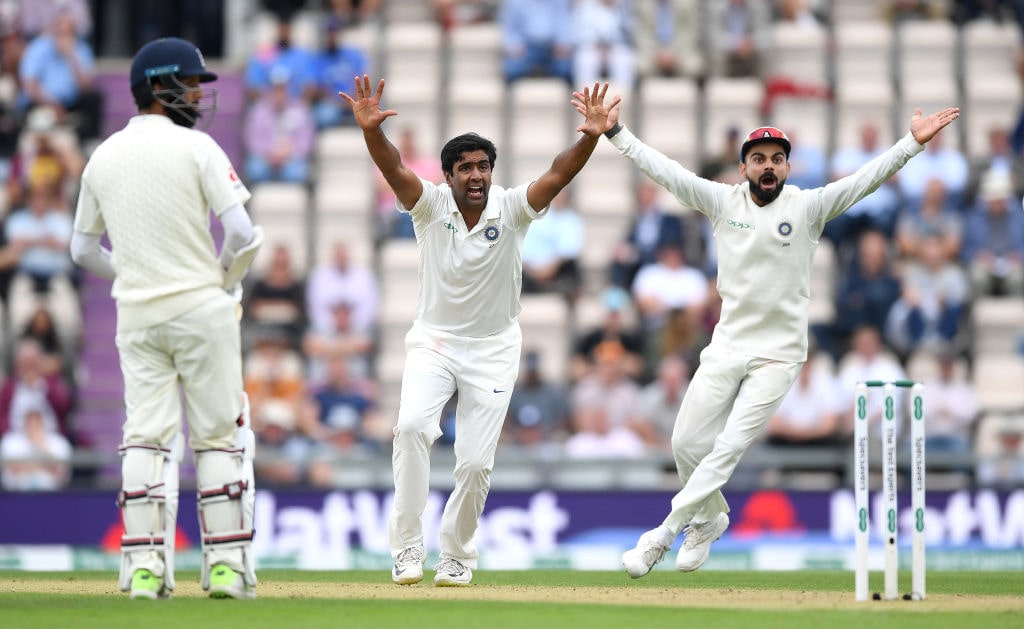 BCCI has named team India’s squad for the World Test Championship (WTC) final against New Zealand and the five-match Test series against England. There are zero surprises in the squad and almost every player has made it to the line-up that played on the tour Down-Under. Axar Patel has been kept his place in the team after his exceptional performance in the debut home series against England. 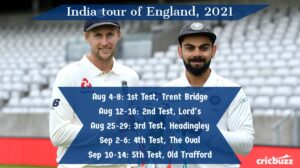 Jasprit Bumrah, Ishant Sharma, Mohammed Shami, Mohammed Siraj, Umesh Yadav, and Shardul Thakur are the six quicks in the squad. T Natarajan will miss out due to his injury and was, recently also ruled out of the IPL 2021. Hanuma Vihari and Ravindra Jadeja who were out of the action due to different injuries during the Australia tour and missed the England series have returned as well.

On the other hand, KL Rahul and Wriddhiman Saha have been named in the team but they will travel only after proving their fitness test. Rahul recently underwent surgery for acute appendicitis while Saha, who is the second choice wicketkeeper of India’s Test side, tested positive for COVID-19 during the IPL.

The selection committee has also named four standby players who will travel along with the team and also make it to the squad in case of any injuries. Abhimanyu Easwaran, Prasidh Krishna, Avesh Khan, Arzan Nagwaswalla are the standby players and all have been awarded for their impressive performances in the domestic tournaments. Avesh Khan, particularly, was very impressive the IPL 2021 while playing for Delhi Capitals.