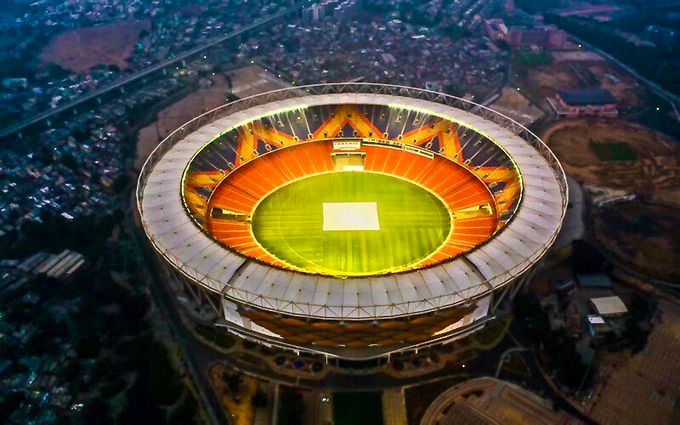 The Board of Control for Cricket in India (BCCI) has announced nine venues that will host the upcoming World T20 in that will be played from 18th of October to 15th of November in India. The final will be hosted in the world’s largest cricket stadium in Ahmedabad namely Narendra Modi Cricket stadium that has capacity of about 1.1 lakh people. The other 8 venues are Mumbai, Chennai, Delhi,  Bengaluru, Kolkata, Hyderabad, Lucknow and Dharamshala. 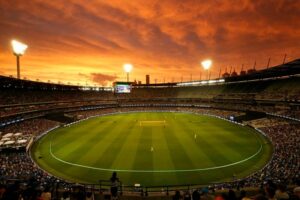 BCCI also said that if covid-19 situation worsens in the country it will then cut down the number of venues to four. The BCCI and ICC will have to face stiff challenges due to the corona virus situation. Also the Indian government has decided to give visas to Pakistani players for this mega event. But it is not clear whether the fans will be allowed to travel across the border and watch matches in India.

COVID-19 can spread through air: Report