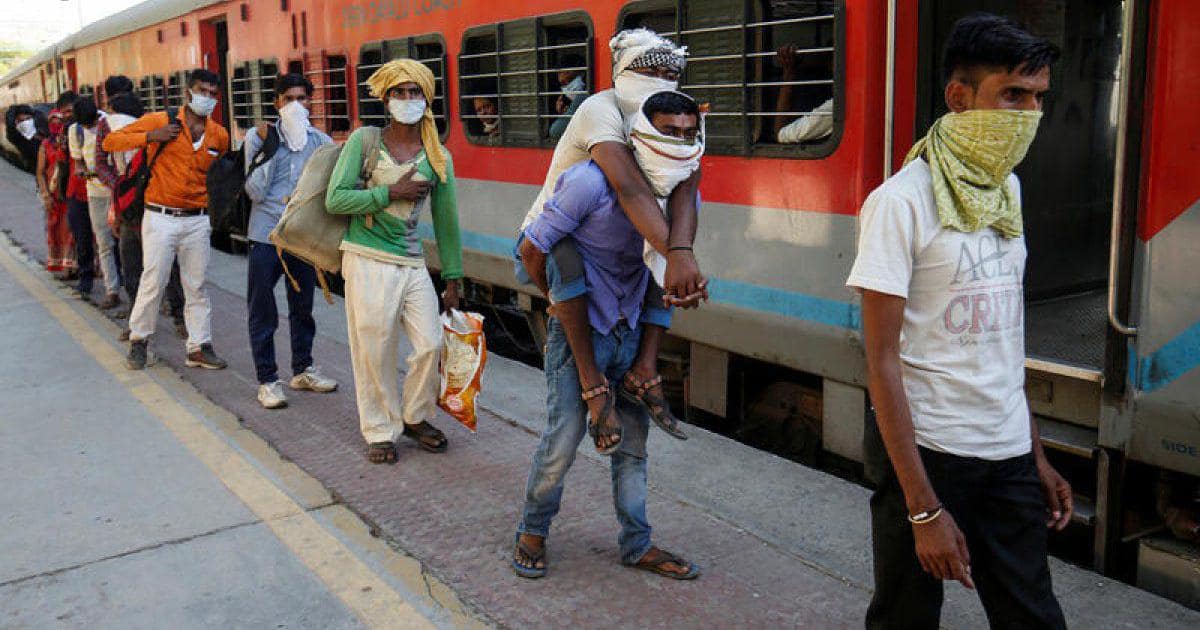 Migrant workers who returned back after the first lockdown to their work in cities earned five times more than those who stayed back, and last year’s lockdown affected women more, a study by Yale University revealed. Researchers tracked more than 5000 thousand migrant workers from north India and Central India from April 2020 to February 2021.

This survey was conducted over the phone by researchers from Yale University and the Inclusion Economics India Centre at KREA University.

Vaccinations opens for all adults today, but govt. has no clear insights