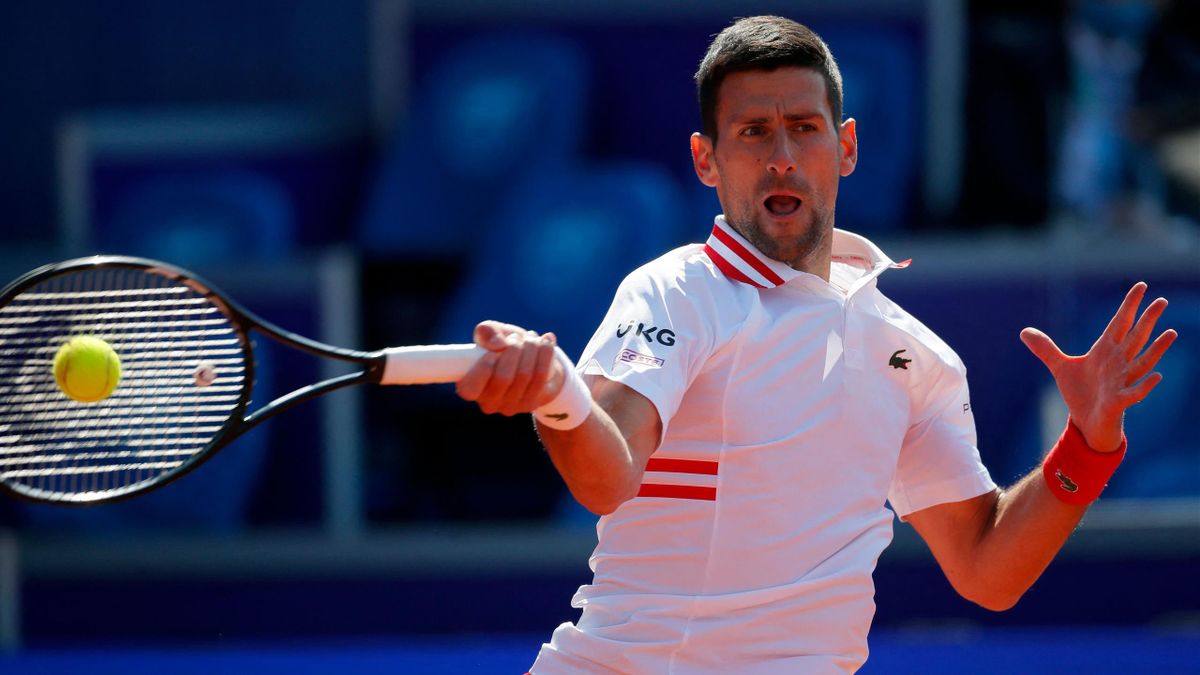 Novak Djokovic out of the home charity tournament

Novak Djokovic was knocked out of his own charity tournament as Russia’s Aslan Karatsev defeated him 7-5 4-6 6-4 on saturday. Karatse reached to the final of the Serbia Open and Avenge the Australian Open semi final defeat. Djokovic suffered conesecutive shcoking exit on red clay in small period of time.

Earlier he was beaten by Briton Dan Evans in the third Round of the Monte carlo Masters last week. The russian will play the sunday final against Matteo Berrettini. The world no.1 praised the russian and said that it was an unforgettable evening.

thank you very much for reading .