Published by deevaaanshientrepreneur on October 29, 2020

The law (Section 354 IPC) makes it a special crime to use force against a woman, or even threaten to use force, if the intention is to ‘outrage her modesty’. It treats it more seriously than normal and criminal force by allowing the police to make arrests for such crimes without a warrant.

The law does not explain what ‘outraging modesty’ means. Courts usually make this determination by looking at all circumstances surrounding the incident. The Supreme Court referred to ‘modesty’ as feminine decency and a virtue that women possess owing to their sex.

The punishment is jail time of between one and five years along with a fine.

Example: Ramesh pulls on Nina’s clothes while playing Holi and rips her T-shirt apart. It is a crime only if Ramesh intended or knew it to be likely that his acts would outrage Nina’s modesty.

According to (Section 354A IPC), Sexual harassment is the:

Understanding Types of Workplace Harassment and How to Deal With Them

Types of Harassment on Workplace? How to Handle Harassment in the Workplace? Law and Other Options in India Workplace harassment is more common than we realise. It’s often the case that victims aren’t sure of Read more… 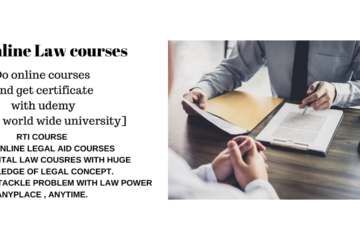 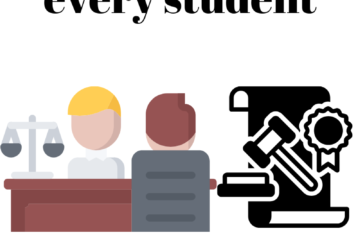 Please mention your issue like this and mention your problem ,your course fee and fake claim by institute . you draft according your problems and need .we provide only sample how everyone can draft legal Read more…

This is a demo store for testing purposes — no orders shall be fulfilled. Dismiss