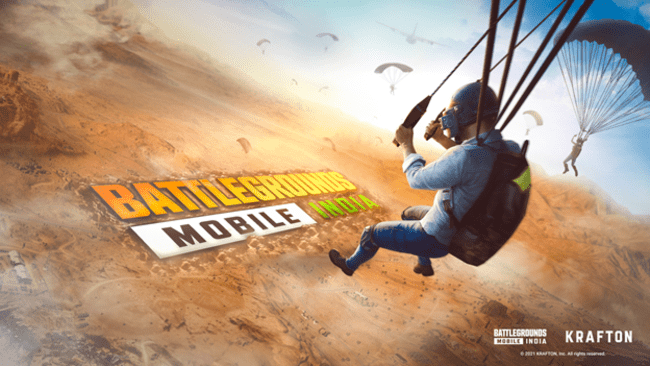 PUBG Mobile is coming soon to India with a new name

PUBG Mobile today announced that it will make a comeback in the Indian market with its name changed to Battlegrounds Mobile India.

PUBG is now owned by a South Korean company namely Krafton, which will be responsible for relaunching PUBG in India. 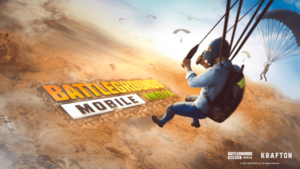 Krafton has not set a timeline for the relaunch of the mobile multiplayer game in the country.

In September 2020, PUBG Mobile, which was published in India by Chinese giant Tencent, was banned along with other Chinese apps after a prolonged border standoff between India and China.

Also read: Best books you must read before you die.

“Battlegrounds Mobile will be launched with exclusive in-game events like outfits and features and will have its own esports ecosystem with exclusive tournaments and leagues. The game can be played for free on mobile devices,” Krafton said in a media release.

Before its ban, India accounted for over 175 million downloads on google play– about one-fourth of the global figure — according to a report by SensorTower data.

“The announcement of the launching of Battlegrounds Mobile boosts India’s booming mobile gaming market,” said Rupantar Guha, associate project manager, thematic research, Global Data, which estimates the mobile gaming market in the country to be worth over $1 billion in 2021.

Bhutan vaccination success story: What we can learn?