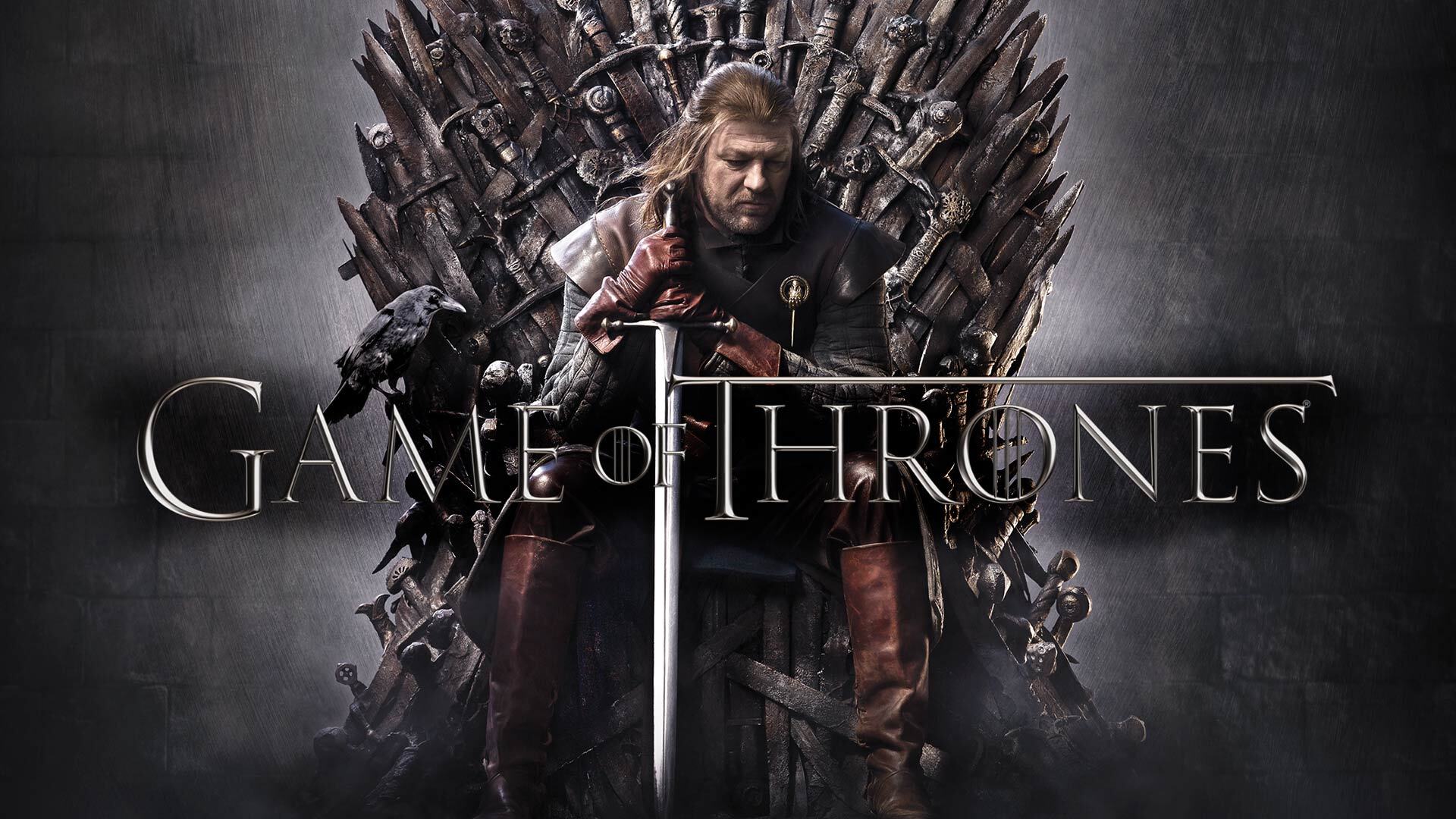 Web Series you everyone should watch 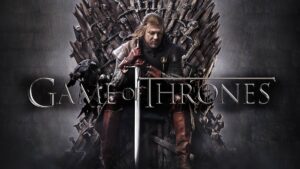 It is an American fantasy Drama and Thriller which is directed by David Benioff and D.B Wiess. It is based on the A Song of Ice and Fire, a series of fantasy novels written by George R. R. Martin, the first of which is A Game of Thrones.  The series received a whopping 59 Primetime Emmy Awards, the most by a drama series in history, including Outstanding Drama Series in 2015, 2016, 2018, and 2019. the show won other awards and nominations include three Hugo Awards for Best Dramatic Presentation, a Peabody Award, and five nominations for the Golden Globe Award for Best Television Series – Drama. Many experts and publications have named the show as one of the best series of all time. This web series is available on Disney+Hotstar, so you should definitely check it out. 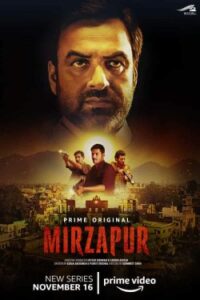 A shocking incident at a wedding procession ignites a series of events entangling the lives of two families in the lawless city of Mirzapur. Mirzapur is an Indian action crime thriller streaming web series on Amazon Prime Video, created by Karan Anshuman, who wrote the script along with Puneet Krishna and Vineet Krishna. Anshuman directed the first season of the series. It is a very thrilling series which is full of the dark world of crime and with some laughter. You should definitely give it a try. 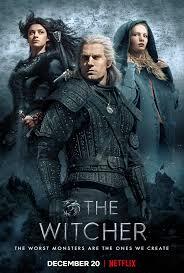 The Witcher is an American fantasy drama web series created by Lauren Schmidt Hissrich exclusively for Netflix. It is based on the novel series namely The Witcher by Polish writer Andrzej Sapkowski. It follows the story of a witcher namely Geralt of Rivia, a solitary monster hunter, who struggles to find his peaceful corner in a world where people often prove more crack than monsters. But when destiny moves him toward a powerful sorceress, and a Beautiful princess with a special gift, the three must learn to walk independently in the increasingly unstable and dangerous Continent. 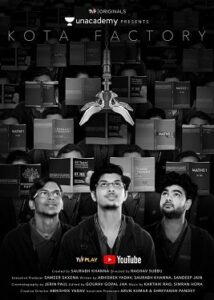 Hope you will like my blog. Comment down below your favorite Web Series. Please share this blog with your friends and family. On that note, I am Arun Singh signing off. Have a good day.

check it out: How to write a blog.