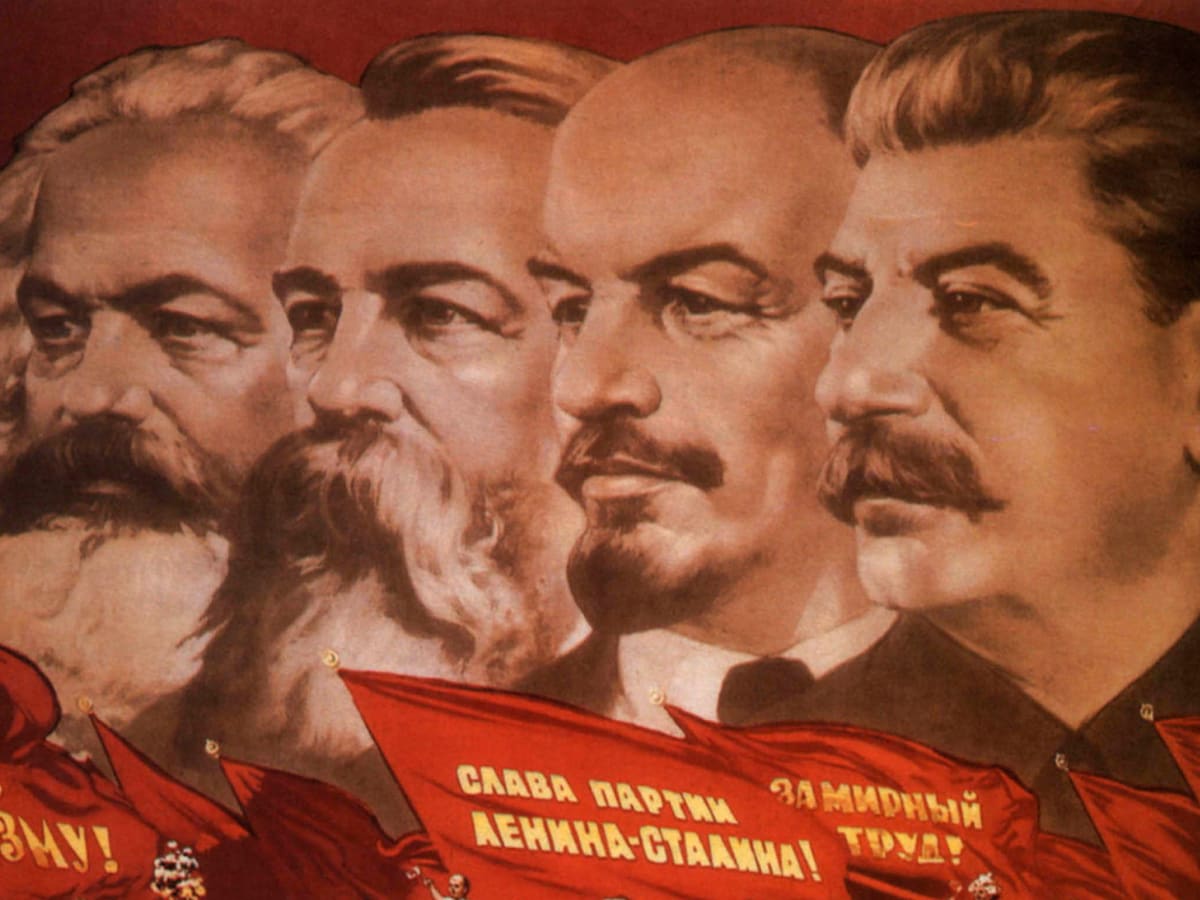 What is Communism? : Its brief history and current scenario.

Hey there, Welcome to our blog. I hope you are doing well, today we are going to discuss a very misunderstood and less known topic “Communism”. Every day we hear a lot about Communism but there are few people who actually know the real meaning Communism. We will go through a brief history of Communism right from the beginning. After reading our blog you will get a very good understanding of Communism, therefore no one can fool you by serving some fake defines of Communism. So, let’s get started with our today’s topic What is Communism? : Its brief history and current scenario.

A simple definition of communism can be “From each according to his ability to each according to his needs”. We can say Communism is a type of society in which there is no Money, Class, Stateless (where there are no borders between countries).Hah! Sounds interesting, let’s get deeper into this ideology. For this we have to go back to 1848” where it was started after Karl Marx (father of Communism) wrote his book “The Communist Manifesto”.

In his book, “The Communist Manifesto” Karl Max imagined a society in which there is no class, no discrimination between rich and poor. Workers of this society public will be the owner in every asset like a factory, farm lands, and basically public will own everything in this society. Also, there will be free Healthcare and Education. In one line we can say “Everyone will own Everything.” Before you get excited to build a society like this you should know everything in this book was an imagination and there was no practical implementation of this society at that time.

Practical implementation in reality in the true sense was seen after the Russian revolution of 1917. Communist workers of Russia removed their monarch Czar Nicholas. This gave rise to a new leader in Russia namely Vladimir Lenin. He was a very revolutionary person and he made several reforms for worker rights in Russia like time limit of 8 working hours and 5 day work week, it should be taken into consideration that before these reforms workers were forced to work about 12 hours a day. He took several other revolutionary steps like introducing women in factories and redistribution of farm land to poor public. But after power got into his head he became a person who can’t tolerate criticism at all. Slowly, a revolutionary leader transformed into a cruel dictator of his time.

After death of Lenin, Soviet union got its new dictator Joseph Stalin. He focused on increasing output of factories and in this process of increasing efficiency his government exploited the factory workers very badly.

Mao Zedong was the founder of this ideology. He believed that “All the political power comes from the barrel of a gun.” Today in India there are hundreds of people that believe very strongly in Maoism they are famously known as Naxals and Maoist. They believe in violence very strongly.

Ideas of communism in the Modern World:

This means that there should be no discrimination on the basis of caste, race, color, etc. Everyone should be treated equally before law.

This is very relevant in today’s world where there are large numbers of labor unions, farm unions, etc. This implementation can also be seen in the ongoing farm protests in India.

In some points communism could be a very good society like free healthcare, classless society, etc. But to do all these things practically this can be a quite daunting task. Also in a classless society there is no one to lead people therefore, it is very easy to establish a dictatorship.

This was our blog on Communism. Hopefully, you will get some value after reading this. If you have any doubt regarding this topic feel free to comment down below.

Thank you very much for giving us your valuable time. Till next blog this is Arun Singh signing off. Have a nice day!