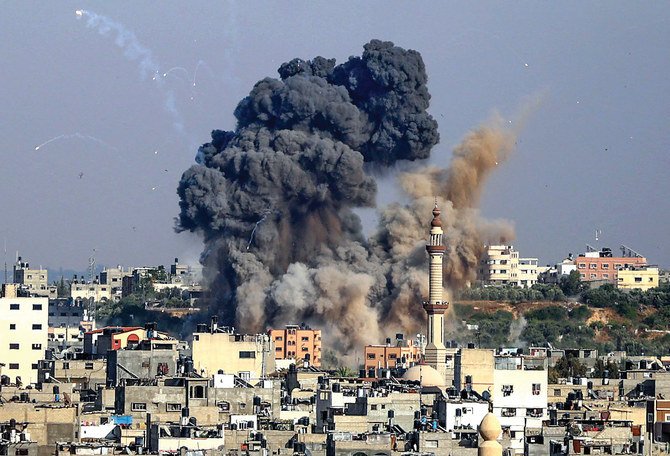 What is going on in Israel? Briefly Explained

You must have heard of the rocket firing between Gaza and Israel, but did you know why it started, if not then stay with me till the end of this blog and you will be familiar with the current situation in Israel. So, let’s start our today’s topic What is going on in Israel?

What is the Gaza strip and Palestine?

In this image, you can see the green-colored area is controlled by the Israeli government. The red one contains an area under the Hamas movement which is recognized as a terrorist organization by many countries. In the west bank, there is a control of the Fatah, a democratic party of Palestine.

What is the reason behind the ongoing violence?

Since the starting of Ramazan in mid-April tensions have been building up between the Palestinians and the Israelis with extremist groups forced some Palestinians to leave their homes in the Sheikh Jarrah district. This move of Israel was condemned by International organisations like the UN, EU and UK. The extremist groups of Jews also conducted some rallies in which they raised slogans like”Death to Arabs” this also raised the temperature between the two communities.

Check out: How the USA became a superpower?

On 7 May, some Palestinian people were protesting against the rallies conducted by the extremist Jews, but this protest turns violent and there were some clashes with the Israeli police which left many people injured on both sides.

On 10 May there were a large number of Muslims gathered to pray in the Al Aqsa mosque which is considered the third most sacred place of Islam. but Israeli police blockaded the way of Muslims pouring in large numbers to avoid any violence but this all gathering turned into a violent mob. Then Israeli police stormed into the masjid and fired stun grenades inside the mosque which was condemned by many international organizations all over the world.

What was the response from Hamas?

After all the events in the Al Aqsa masjid, Hamas threatened Israel to remove their forces from the masjid otherwise they will attack Israel. But Israel remained on its ground and after some hours Hamas fired rockets on Israel. In response, the Israeli force pounded the Gaza strip which left many people and even many children dead. In total Israel has fired over 150 rockets which left nearly 40 Palestinians dead including 9 children.